Variation in depression symptoms could translate to underdiagnosis and missed care 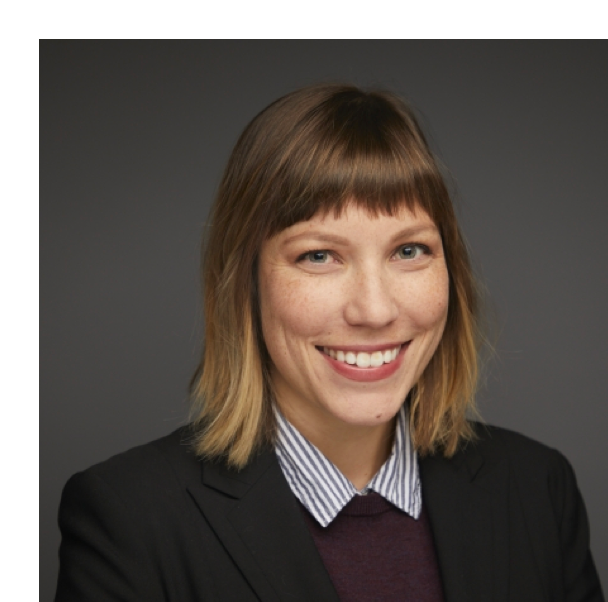 Black women with symptoms of depression more often report sleep disturbances, self-criticism, and irritability than stereotypical symptoms such as depressed mood, according to a new study led by researchers at NYU Rory Meyers College of Nursing and Columbia University School of Nursing.

“Based on our findings, it’s possible that health care providers may miss depression symptoms in Black women, resulting in underdiagnosis and undertreatment,” said Nicole Perez, PhD, RN, a psychiatric-mental health nurse practitioner and postdoctoral associate at NYU Rory Meyers College of Nursing and the lead author of the study published in Nursing Research.

Depression is diagnosed based on symptoms that patients report during an evaluation by a health provider. Common symptoms include low mood, loss of interest in activities, changes in appetite or sleep, and feelings of hopelessness or worthlessness.

But symptoms of depression can vary from one person to the next—and there are more than 1,500 possible combinations of symptoms that meet criteria for a depressive disorder, meaning that patients can share the same diagnosis and have no symptoms in common. As a result, depression often gets overlooked and undertreated.

Moreover, research exploring variations in depression symptoms has been predominantly conducted in white people, increasing the chances that depression will be missed among racial and ethnic minority populations.

The Nursing Research study aimed to address this research gap by exploring variations in depression symptoms among Black women, a population that is understudied despite being at increased risk for depression. The researchers analyzed data from 227 Black women who were screened for depression as part of the Intergenerational Impact of Psychological and Genetic Factors on Blood Pressure (InterGEN) study, a study of Black mothers and children that seeks to understand the genetic, psychological, and environmental factors that contribute to high blood pressure.

While the researchers caution that the results cannot be generalized to all Black women, given that the study participants were younger and had relatively low levels of depression, their findings demonstrate the heterogeneity in depression symptoms and need for screening tools that account for this variation. Notably, symptoms experienced by Black women may not be adequately assessed in clinical practice using standard screening tools, especially those that focus on feeling depressed without addressing somatic and self-critical symptoms.

“My hope is that these findings contribute to the growing dialogue of how depression can look different from person to person, and raise awareness of the need for more research in historically understudied and minoritized populations, so that we can better identify symptoms and reduce missed care and health disparities,” added Perez.

Jacquelyn Taylor of Columbia University School of Nursing and Center for Research on People of Color, the Nursing Research study’s senior author, led the InterGEN study with Cindy Crusto of Yale School of Medicine and University of Pretoria. Additional study authors include Gail D’Eramo Melkus, Fay Wright, and Gary Yu of NYU Meyers; Allison Vorderstrasse of University of Massachusetts Amherst; and Yan Sun of Emory University School of Public Health. The research was supported by the National Institutes of Health (R01NR013520 and TL1TR001447).