Prof. Jacquelyn Taylor elected to the National Academy of Medicine 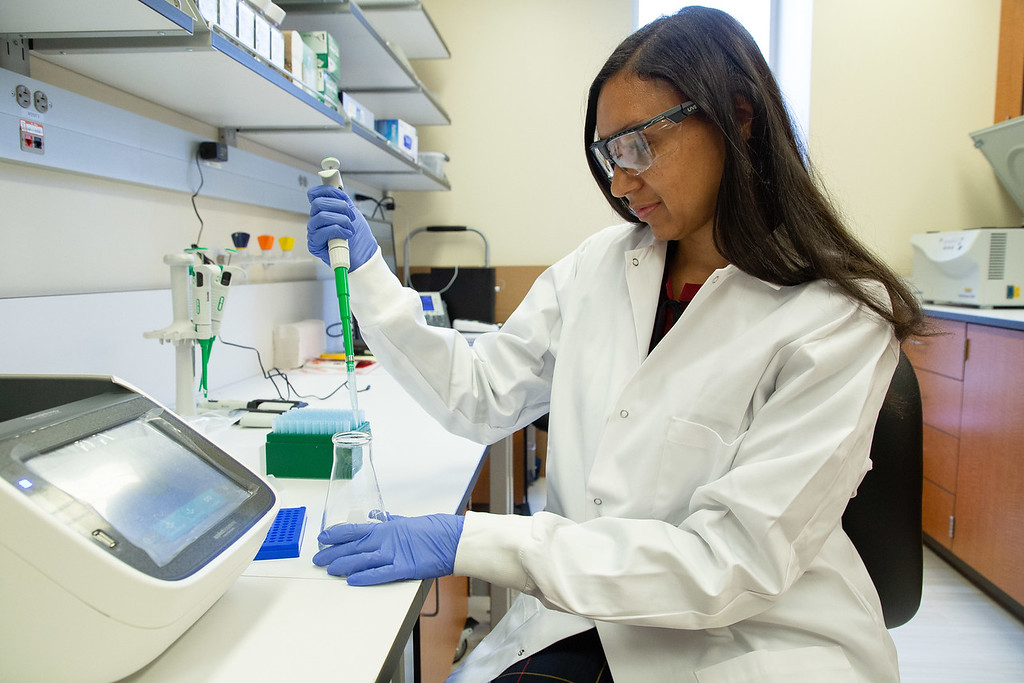 Jacquelyn Taylor, PhD, PNP-BC, RN, FAHA, FAAN, the Vernice D. Ferguson Professor in Health Equity at NYU Meyers, has been elected as a member of the National Academy of Medicine, effective October 1. She is recognized for her bench-to-community research in gene-environment interaction studies on blood pressure among African Americans that has provided novel contributions on SDoH and omic underpinnings of hypertension.

Election to the National Academy of Medicine is considered one of the highest honors in the fields of health and medicine and recognizes individuals who have demonstrated outstanding professional achievement and commitment to service. This year, 90 members and 10 international members were elected; Taylor is one of two nurses selected. The new members bring the National Academy of Medicine’s total membership to more than 2,200 and the number of international members to approximately 180.

“These newly elected members represent the most exceptional scholars and leaders whose remarkable work has advanced science, medicine, and health in the U.S. and around the globe,” said National Academy of Medicine President Victor J. Dzau. “Their expertise will be vital to addressing today’s most pressing health and scientific challenges and informing the future of health and medicine for the benefit of us all. I am honored to welcome these esteemed individuals to the National Academy of Medicine.”

National Academy of Medicine members include selected individuals from the fields of health and medicine—including medicine, medical education, the medical and biological sciences, nursing, dentistry, and other health professions—and from related fields that interface with health and medicine. Membership is based on distinguished professional achievement and demonstrated involvement with the issues of health care, prevention of disease, education, and research.

Taylor is a nurse scientist whose research focuses on the interaction of omics and social factors that contribute to health disparities for common chronic conditions among underrepresented minority populations in the United States and abroad. She is the director of the NYU Meyers Biological Laboratory and co-director of the NYU Meyers P20 Center for Precision Health in Diverse Populations. Taylor’s current NIH-funded Presidential Early Career Award for Scientists and Engineers (PECASE) award from President Barack Obama examines the use of Whole Gene Sequencing techniques as a screening tool for Cardiovascular Disease variants among African Americans in the Community.