Losing an only child is more devastating than losing a spouse, according to study of Chinese parents

With millions of one-child families in China, study highlights distress experienced after loss

Which wound cuts deeper: the loss of an only child or loss of a spouse? A new study led by researchers at NYU Rory Meyers College of Nursing and Fudan University suggests that 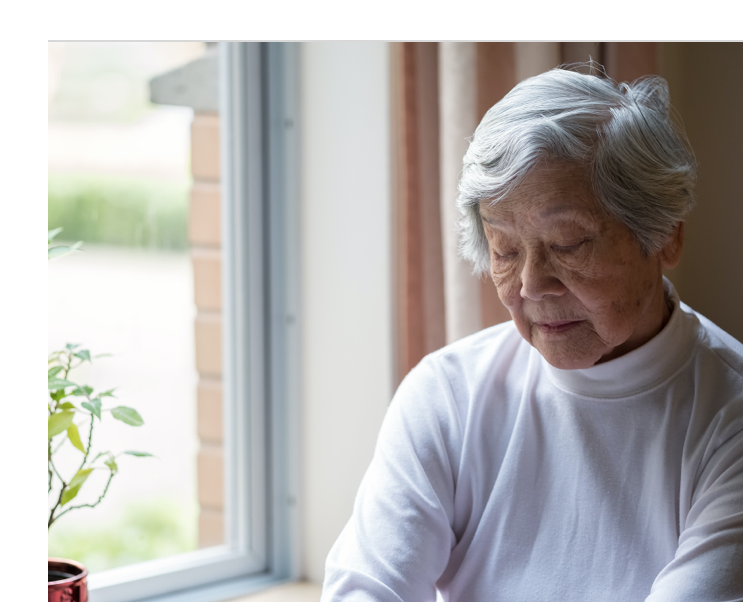 Chinese parents find the loss of an only child to be approximately 1.3 times as psychologically distressing than the loss of a spouse. The findings are published in the journal Aging & Mental Health.

Older adults in China rely heavily on family support, particularly from their adult children. Filial piety—the Confucian idea describing a respect for one’s parents and responsibility for adult children to care for their parents as they age—is a central value in traditional Chinese culture.

In the 1970s, China introduced a one-child policy to slow the population growth, resulting in hundreds of millions of families with only children. While the policy ended in 2016, its consequences will be felt for decades, particularly for families who experience the loss of a child.

“The death of a child has been recognized as one of the most challenging and traumatic events for a parent,” said Bei Wu, PhD, Dean's Professor in Global Health at NYU Rory Meyers College of Nursing and co-director of the NYU Aging Incubator, as well as the study’s senior author. “Within the cultural context of China, the death of an only child is devastating not only due to the emotional loss, but also the loss of financial and instrumental support that is critical to older adults.”

The death of a spouse is also recognized as a distressing life event, forcing older adults to navigate both the emotional loss and the shattering of a married couple’s social and economic circumstances. In this study, Wu and her colleagues wanted to examine whether the loss of a spouse had a similar impact on psychological well-being as the loss of an only child, and whether the presence of one mitigated the absence of the other.

The researchers analyzed data from a 2013 survey conducted in Shanghai involving more than 1,100 adults, including 128 parents who lost their only child. The survey evaluated the impact of the loss of a spouse or child on participants’ psychological well-being, including depression, loneliness, and life satisfaction.

Losing an only child resulted in 1.37 times the level of loneliness and 1.51 times the level depression as losing a spouse, and life satisfaction was 1.14 times worse for those who lost an only child vs. their spouse. Adults whose children and spouse were both alive had better psychological well-being than those who experienced loss.

“Our findings demonstrate that the loss of an only child carries more psychological weight than the loss of a spouse in Chinese culture,” said Wu.

Wu collaborated on this study with Yan Liang and Hong Liang of Fudan University, Hanzhang Xu of Duke University, and Feinian Chen of the University of Maryland.