People with dementia who use adult day centers are medically complex 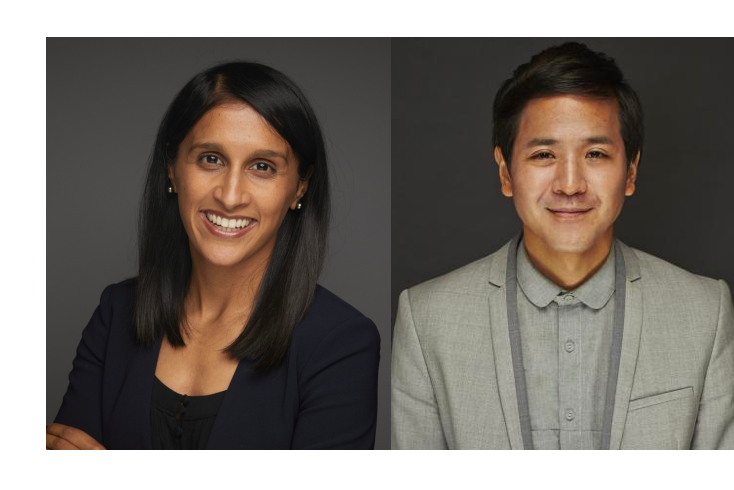 A new study led by researchers at NYU Meyers and published in BMC Geriatrics finds that people with dementia who use adult day centers are not only dealing with dementia but often have a high degree of medical complexity. In addition, a majority of this population is also socially disadvantaged.

“Proper management of multimorbidity is one of the greatest health-related challenges facing patients, caregivers, health care providers, and payors, particularly among [people living with dementia]," the authors, including Tina Sadarangani and Gary Yu, write. "The inherent complexity of the [adult day center] population, as evidenced within our data, suggests it is no longer acceptable to continue to have siloed medical systems and community-based support networks.”