Good oral health, including dentures, may protect against cognitive decline 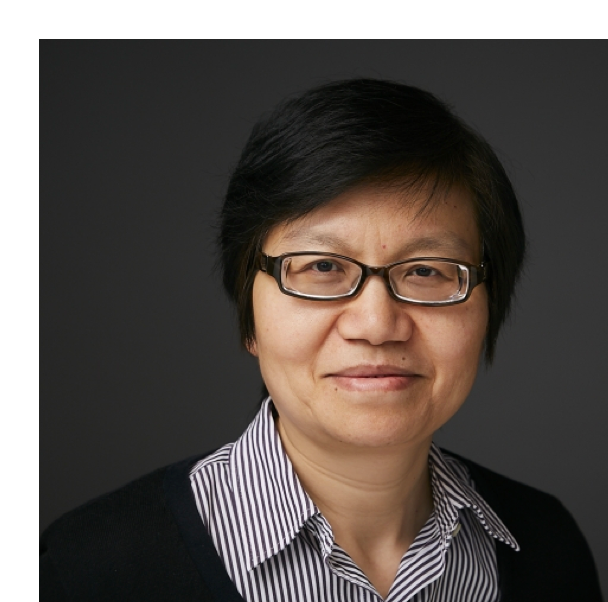 Tooth loss is a risk factor for cognitive impairment and dementia—and with each tooth lost, the risk of cognitive decline grows, according to a new analysis led by researchers at NYU Rory Meyers College of Nursing and published in JAMDA: The Journal of Post-Acute and Long-Term Care Medicine. However, this risk was not significant among older adults with dentures, suggesting that timely treatment with dentures may protect against cognitive decline.

About one in six adults aged 65 or older have lost all of their teeth, according to the Centers for Disease Control and Prevention. Prior studies show a connection between tooth loss and diminished cognitive function, with researchers offering a range of possible explanations for this link. For one, missing teeth can lead to difficulty chewing, which may contribute to nutritional deficiencies or promote changes in the brain. A growing body of research also points to a connection between gum disease—a leading cause of tooth loss—and cognitive decline. In addition, tooth loss may reflect life-long socioeconomic disadvantages that are also risk factors for cognitive decline.

“Given the staggering number of people diagnosed with Alzheimer’s disease and dementia each year, and the opportunity to improve oral health across the lifespan, it’s important to gain a deeper understanding of the connection between poor oral health and cognitive decline,” said Bei Wu, PhD, Dean's Professor in Global Health at NYU Rory Meyers College of Nursing and co-director of the NYU Aging Incubator, as well as the study’s senior author.

Wu and her colleagues conducted a meta-analysis using longitudinal studies of tooth loss and cognitive impairment. The 14 studies included in their analysis involved a total of 34,074 adults and 4,689 cases of people with diminished cognitive function.

However, adults missing teeth were more likely to have cognitive impairment if they did not have dentures (23.8 percent) compared to those with dentures (16.9 percent); further analysis revealed that the association between tooth loss and cognitive impairment was not significant when participants had dentures.

The researchers also conducted an analysis using a subset of eight studies to determine if there was a “dose-response” association between tooth loss and cognitive impairment—in other words, if a greater number of missing teeth was linked to a higher risk for cognitive decline. Their findings confirmed this relationship: each additional missing tooth was associated with a 1.4 percent increased risk of cognitive impairment and 1.1 percent increased risk of being diagnosed with dementia.

“This ‘dose-response’ relationship between the number of missing teeth and risk of diminished cognitive function substantially strengthens the evidence linking tooth loss to cognitive impairment, and provides some evidence that tooth loss may actually predict cognitive decline,” said Xiang Qi, a doctoral candidate from NYU Meyers.

“Our findings underscore the importance of maintaining good oral health and its role in helping to preserve cognitive function,” said Wu.

In addition to Wu and Qi, study authors include Zheng Zhu of Fudan University and Brenda L. Plassman of Duke University. This research is partially supported by the National Institutes of Health (1R56AG067619 and U01DE027512).