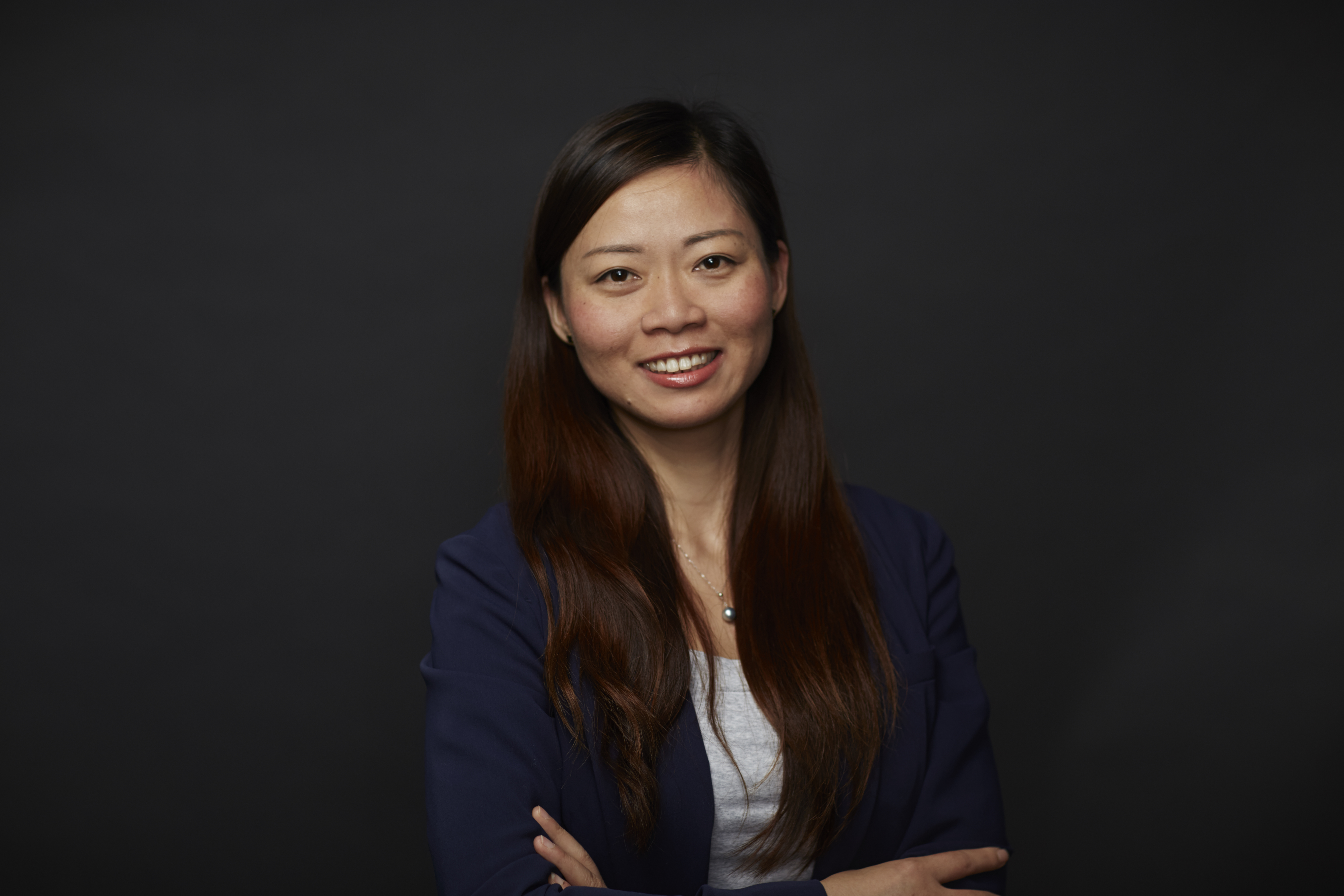 Having more nurses trained outside of the United States working on a hospital unit does not hurt collaboration among healthcare professionals and may result in a more educated and stable nursing workforce, finds a new study by researchers at NYU Rory Meyers College of Nursing published in the journal Nursing Economic$.

“While there have been concerns that internationally educated nurses may not perform at the same level as U.S.-trained nurses, including collaborating with colleagues, our study suggests that such concerns may not be necessary,” said Chenjuan Ma, PhD, an assistant professor at NYU Meyers and the study’s lead author.

In this study, the researchers looked at the proportion of internationally educated nurses on hospital units and evaluated whether this affects collaboration among health professionals and other factors of hospital units. They used 2013 survey data from the National Database of Nursing Quality Indicators, analyzing responses from 24,045 nurses (2,156 of whom were trained outside the U.S.) working on 958 units across 160 U.S. acute care hospitals. Collaboration on a unit was measured using a nurse-nurse interaction scale and a nurse-physician interaction scale.

The researchers found having more internationally educated nurses did not lead to decreased collaboration among nurses and between nurses and physicians. This is important because collaboration among healthcare professionals is a fundamental aspect of quality work environments and can result in positive patient outcomes and satisfaction.

“Research shows that having more nurses with bachelor degrees improves patient safety, so it is possible that internationally educated nurses are contributing to improved health outcomes,” said Ma.

Units with more internationally trained nurses also had less turnover, as these nurses are likely to stay in a job longer than their U.S.-educated peers.

“In other words, units with more internationally educated nurses have a more stable nursing workforce. Not only can lower turnover rates reduce recruiting and hiring expenses, but they are also linked to fostering collaborative environments among nurses,” said Ma.

In contrast, units with more internationally trained nurses had worse nurse staffing levels or higher patient-to-nurse ratios, despite these nurses being recruited to address shortages. Worse staffing levels have been shown to hurt collaboration and could potentially worsen patient outcomes.

The researchers note that hospitals and nurse recruitment agencies can play important roles helping to integrate internationally educated nurses into the U.S. workforce—for instance, providing training on the basics of the U.S. healthcare system, creating peer mentoring programs, and running workshops on culture, communication, and teamwork.

“Given the ongoing nursing workforce shortage, especially in rural areas, nurse managers and hospital administrators should not be reluctant to hire qualified internationally educated nurses to fill vacancies,” said Ma. “In addition, nurse managers and peer nurses should recognize the contributions of their internationally educated colleagues, who are part of more stable, educated nursing teams. Recognizing the value of individual nurses can lead to a healthy work environment and workforce, which contributes to high quality patient care and outcomes.”

In addition to Ma, study authors include Lauren Ghazal and Sophia Chou and Profs Emerson Ea and Allison Squires of NYU Meyers. The research was funded by the Sigma Theta Tau International Honor Society of Nursing (Fund #10361). Data was obtained from Press Ganey Associates, Inc.