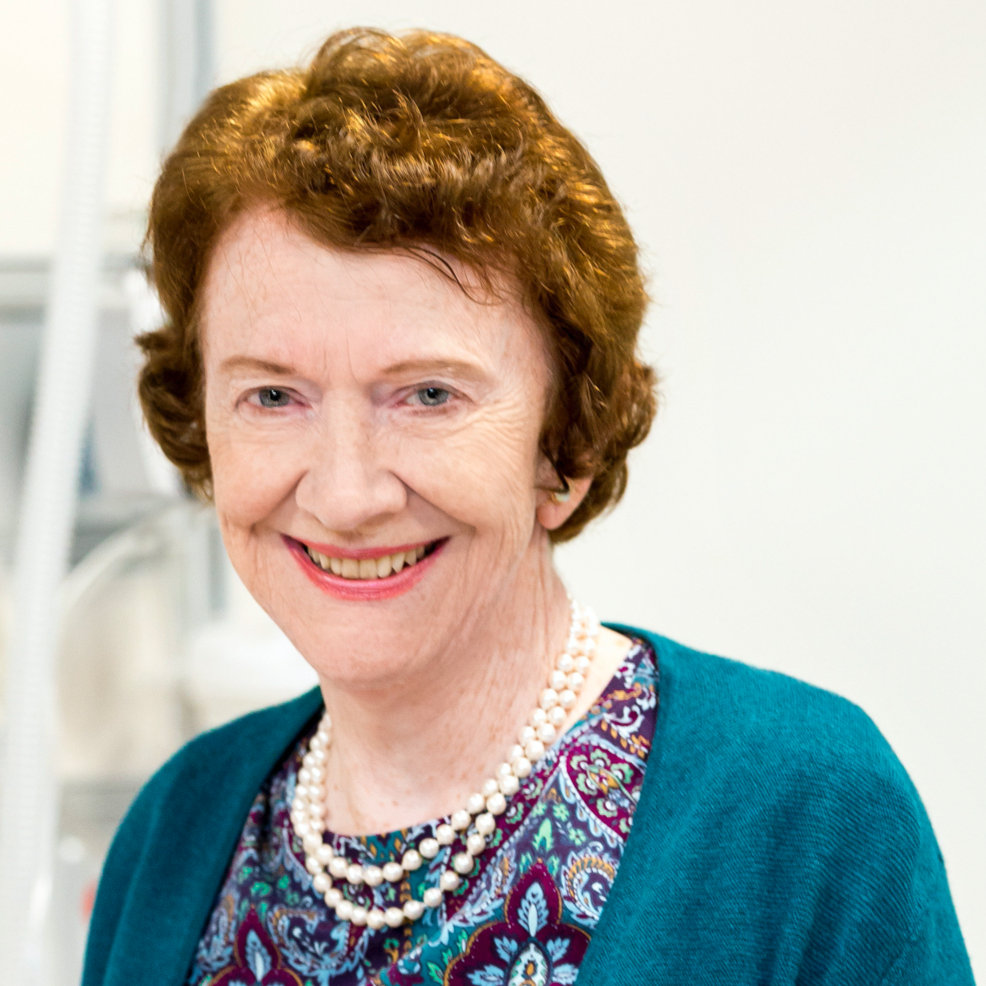 Ann Burgess, DNSc, APRN, BC, FAAN, pioneered the assessment and treatment of trauma in rape victims in the 1970s. She co-founded one of the first hospital-based crisis counseling programs at Boston City Hospital.

Her groundbreaking work with victims of rape and sexual abuse led to a collaboration with FBI agents in the Behavioral Science Unit. Together they procured grants to conduct research on serial murderers, serial rapists, and child molesters. It was this collaboration that inspired the Netflix television series Mindhunter.

At this event, Burgess will review high-profile cases and the effects on the public’s view of rape. As one example of how nursing has advanced the field of forensics and victimology, a triple crime will be described involving the murder of two girls aged 8 and 9 in Zion, IL; the murder of a 21-year-old enlisted woman at Ft. Myer, VA; and the rape and attempted abduction of three women in Alexandria, VA. The crime was a challenge to forensic teams for over 10 years, and it was nursing that collected the evidence that solved it.

The lecture will be followed by a reception. For more information, contact nursing.alumni@nyu.edu.