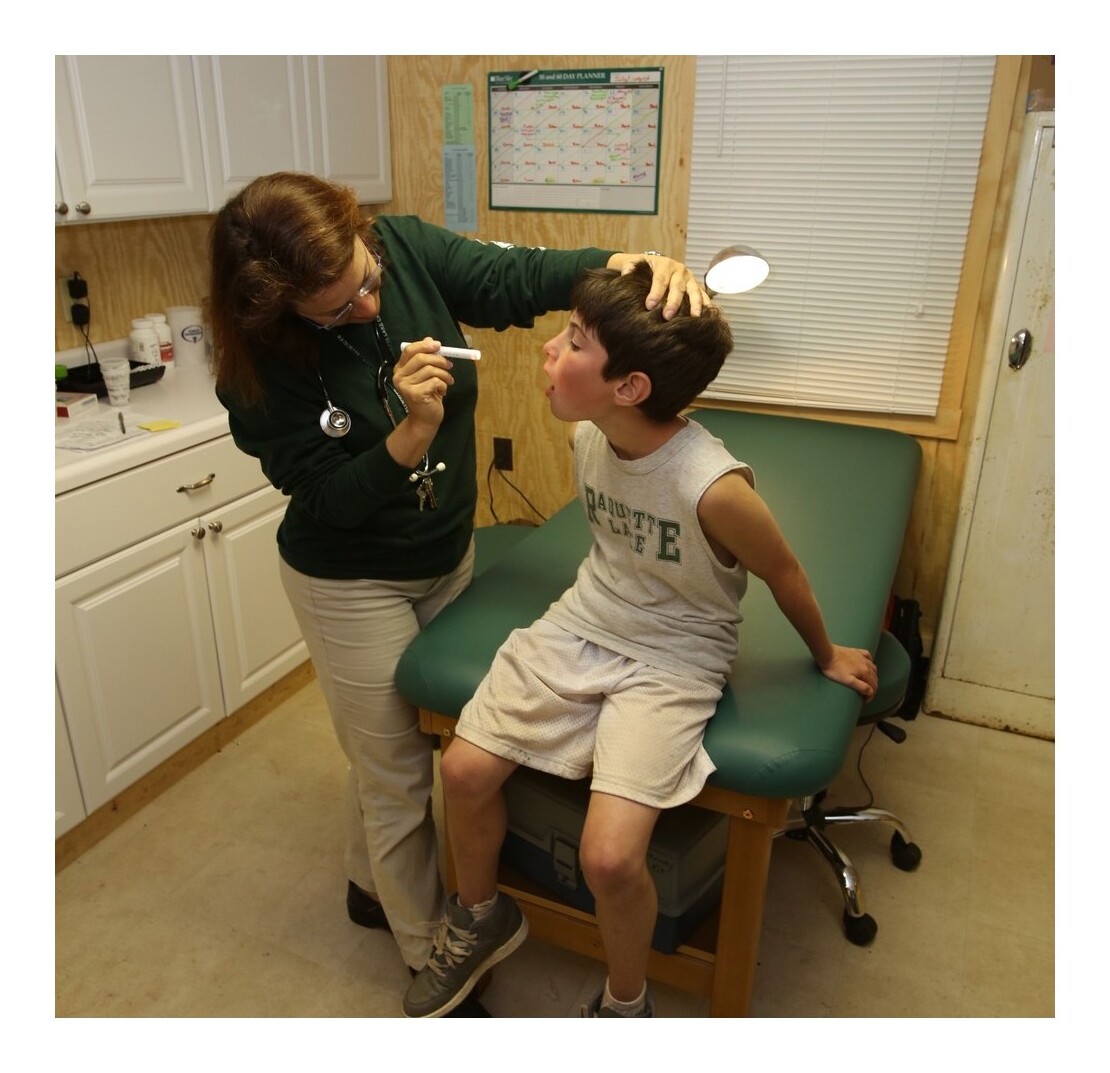 Schafer’s dual role at camp has been to provide healthcare and sensitize counselors and staff to better understand campers in terms of any mental health disorders and complaints they may have.

“Campers are still experiencing mental health disorders even though they’re not in school,” explained Schafer. “An irritable 8-year-old might be sad or depressed, as opposed to just in a bad mood. [Mental health issues] really manifest themselves in different ways in younger kids. I think that’s very important for counselors and staff to know."

During the school year, Schafer is at Iona College, in New Rochelle, NY, serving as the director of health services and a psychiatric nurse practitioner. She also has a private practice specializing in adolescent and young adult psychiatric issues. “I usually spend three days a week at health services and two days a week at counseling seeing patients. Definitely, medical and psych go hand-in-hand.”

Pediatric nursing was not originally Schafer’s top career choice. But after working a few years as a financial consultant at Bear Stearns and Bloomberg Financial Markets, she discovered nursing was her true calling and applied to the NYU nursing program. 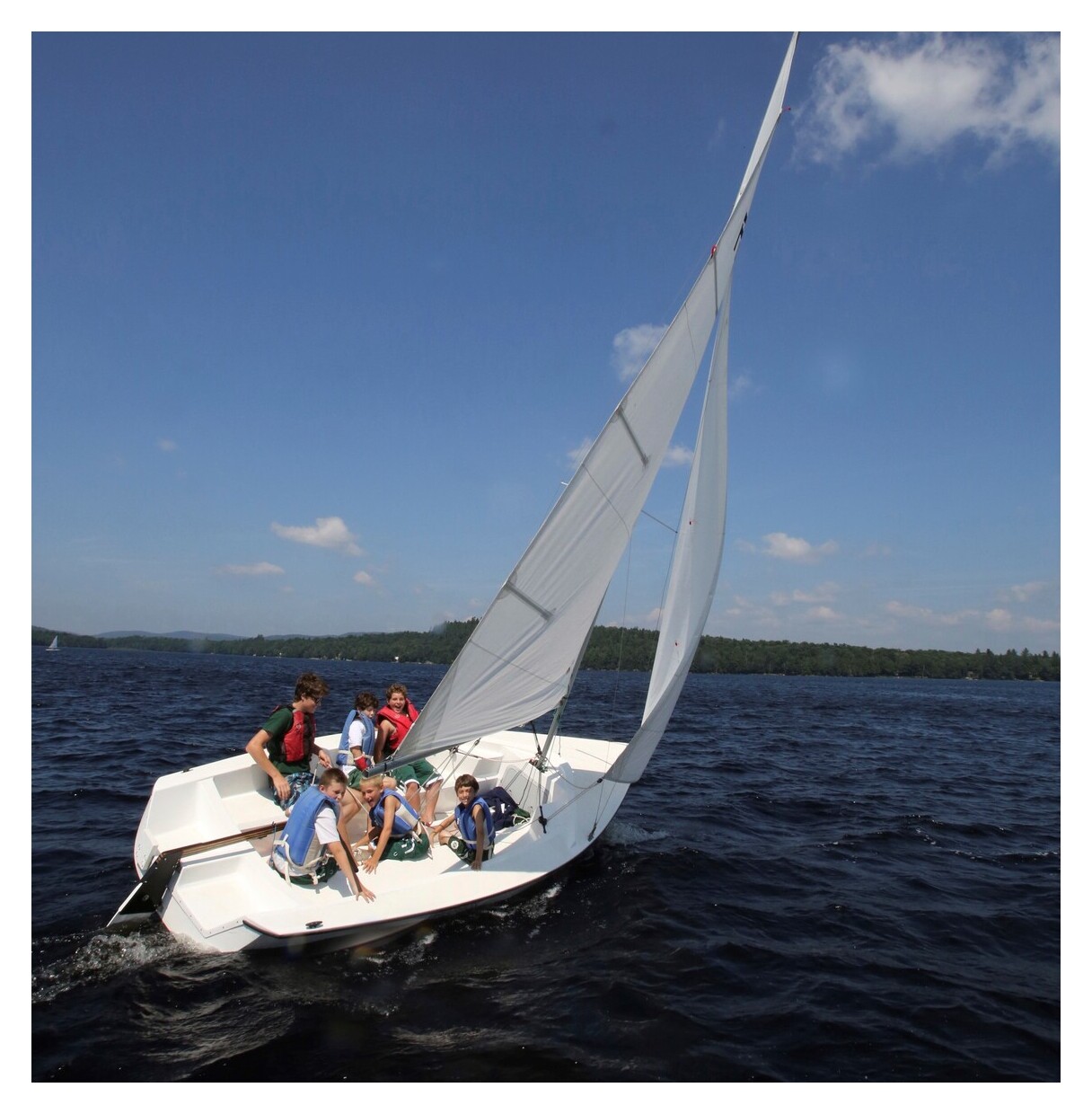 quickly settled on a pediatric focus: “I seem to be able to listen quite well to that population and really hear what they’re saying, as opposed to what I’m thinking. I like that population a lot . . .  seeing them through their lifespan and watching them grow.” Schafer now holds both an MSN in pediatric nursing from Columbia University and an MSN in psychiatric nursing from Stony Brook University — and she is working on her DNP at NYU Meyers.

Building on her eight years at Raquette Lake Camps, Schafer has made this work the subject of her dissertation: “I’m trying to figure out if an educational program for counselors and staff at a summer camp helps in improving their knowledge of mental health disorders.”

Inspiration for Schafer is seeing her young patients grow and blossom into their healthiest, truest, best selves — with the personalized counseling and medical support they need.

“With each individual patient that I help, I know there is a big ripple effect. I’m changing this child’s life, so they will go on to do something other than what they normally would have done — and maybe that’ll change someone else’s life. It certainly changes the future, which makes a big difference.”